Beer, who's one of the founders of 1%er club Rogues MC in the Netherlands, did my article in Bigtwin magazine. He's one of the reporters from Bigtwin magazine and some other magazines too.
In 1979 he and buddy Brass started Rogues MC, and this were kind of wild times in the Dutch MC scene. Rogues MC is one of the clubs that build a lot of choppers, and the Rogues Chopper Show is a great show year after year.
Beer started a blog on the Rogues site with lots of choppers and bike stuff. Go check it out!

Here's some pretty cool pics from Rogues MC from years gone by... 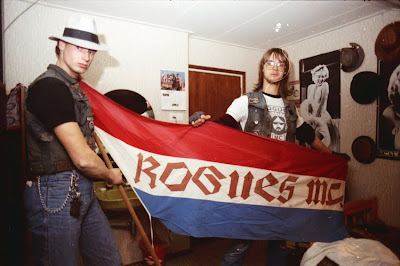 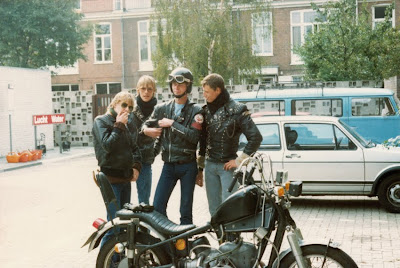 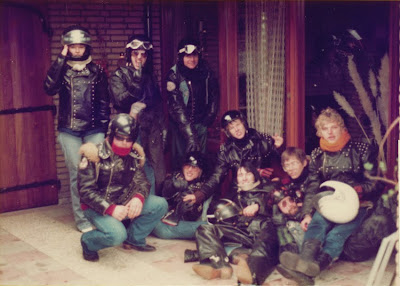 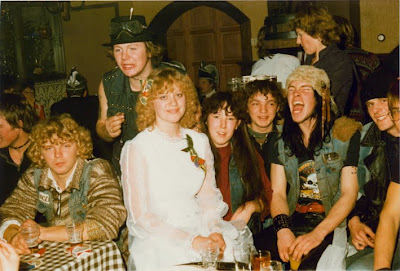 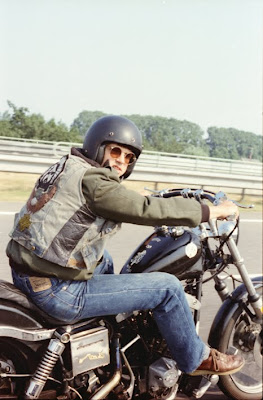 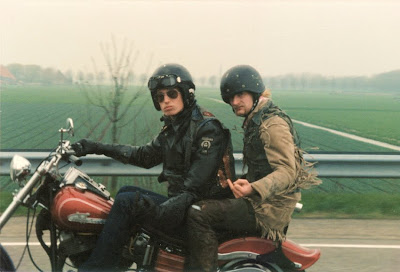 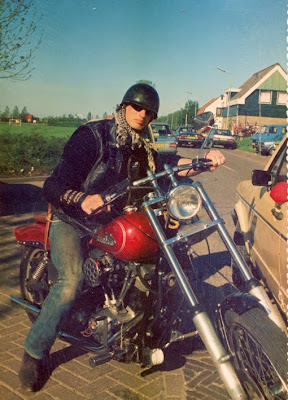 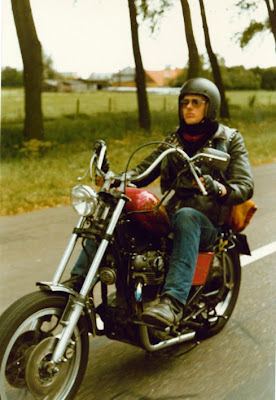 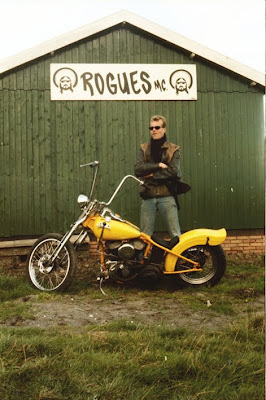 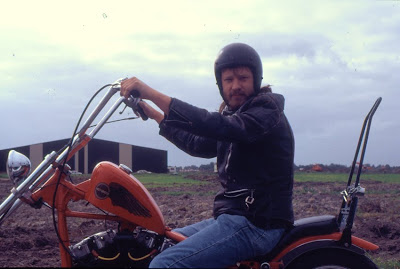 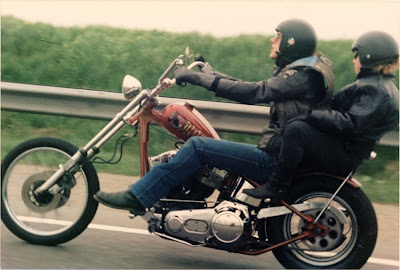 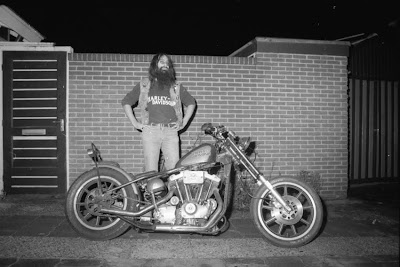 So there's a new link on the right of the Greaseheadquarters blog!

thanks Sik we really appreciate that. Beer

Nice to see some history