Last weekend was the Rogues MC Choppershow. Without doubt the best choppershow in the Netherlands. Together with my Garage Maniacs buddys I took care of a big booth with a line up of 18 Choppers!! Man was I proud! Most pics are made on saturday, the day before the show. So that's why there is no audience....... deuh. 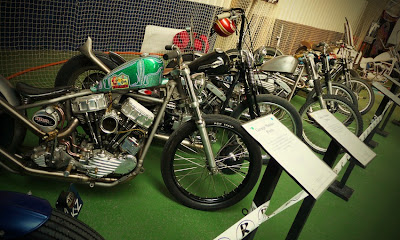 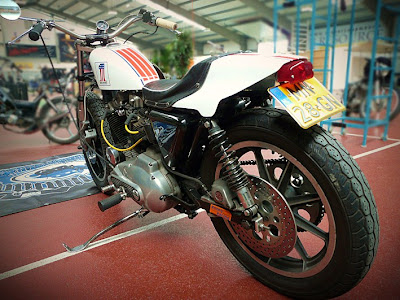 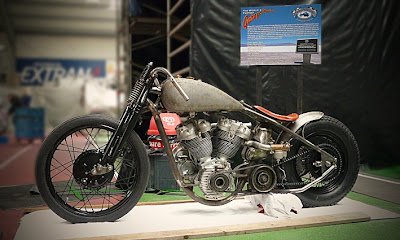 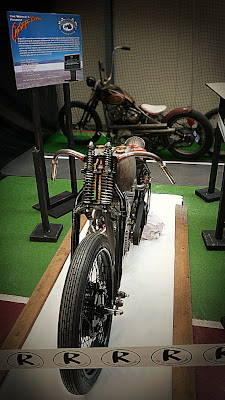 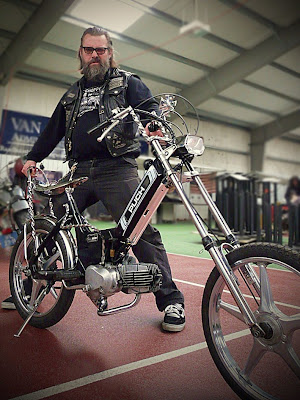 Rogues President Beer knows for sure, his next ride wil be a Puch chopper! 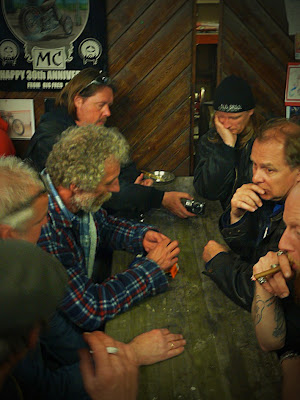 Having a beer at the Rogues clubhouse. 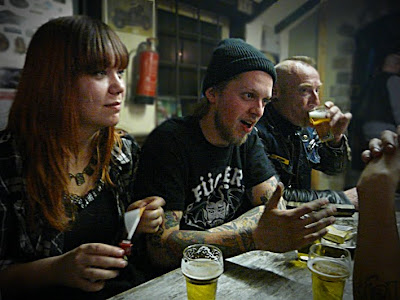 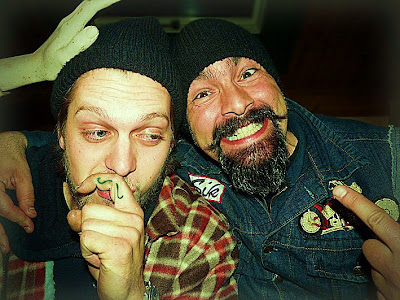 A couple more beers before we all crashed.. 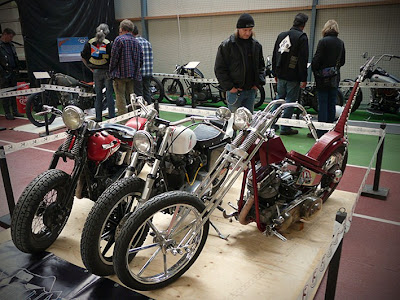 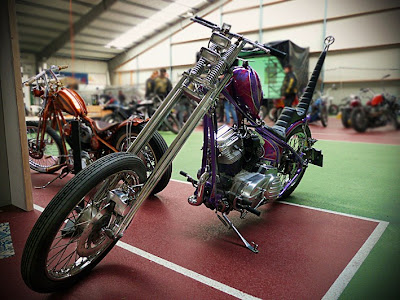 Rogue Beer just finished this great Chopper for his girl.
Superb bike with paint done by Royal Jack from the Netherlands 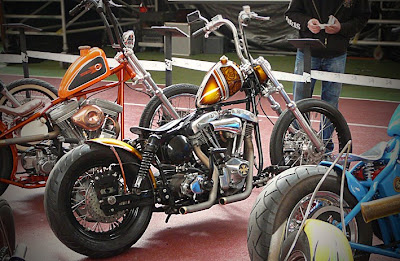 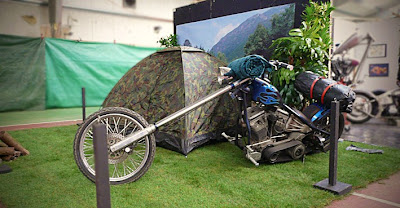 One of the nice Rogues booths 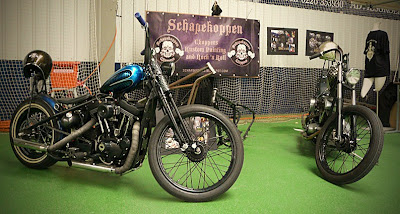 Two nice Choppers from the Schapekoppen. 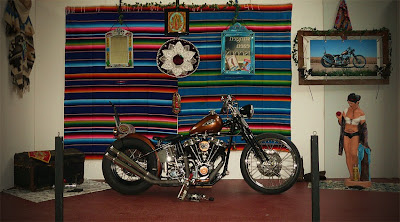 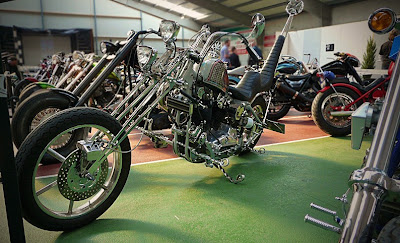 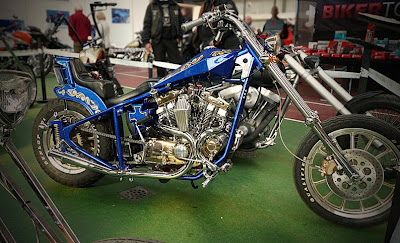 Two sweet bikes from Red Hill Choppers, Germany.
The blue bike won "best of show"
We all had two great days and the weather was cold, but dry. A little rain on the way back, but nothing serious. Thanks to you all!!
Posted by Sik at 10:33 AM

Great collection of photos dude and I like it... specially the 6th photo..really awesome bike.. :D

Great show, geat bikes and great Fotos. Thanx for that.