Well, I'm also a sucker for actionfigure's. So a corner in my garage is stuffed with this shit. Mego figures from the 70's, Star wars from the 70's and later, a lot of film and comic figures, just to much. Did the first figures look like a funny, painted, hump of plastic? For more than ten years some figures look disturbing realistic. High quality mass production!

Look at these really beautifull figures from Elvis by McFairlane. I have just got a few of them, but they are great.

Now realize that this figures are just 6" tall!!! 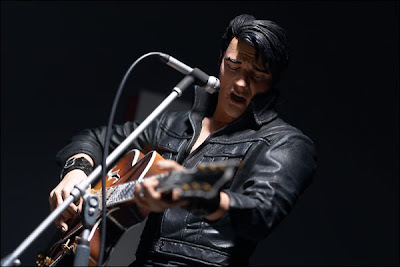 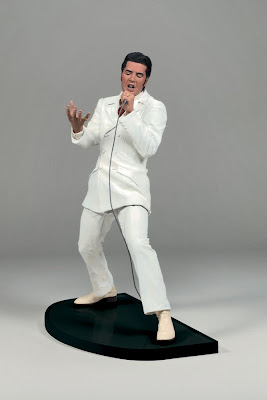 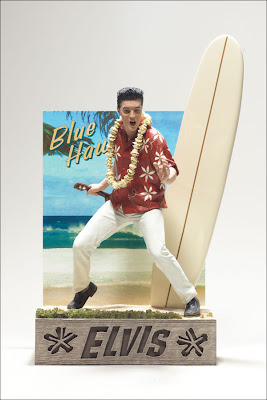 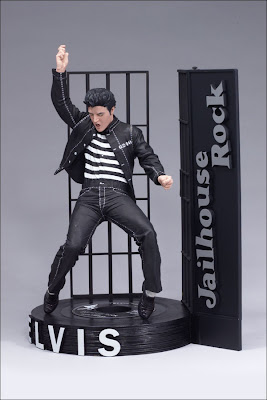 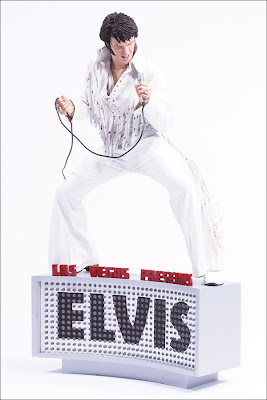 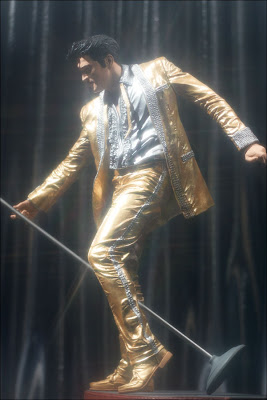 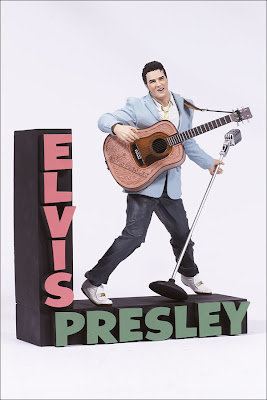 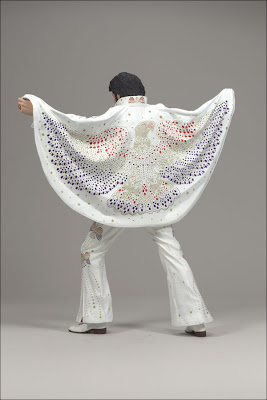